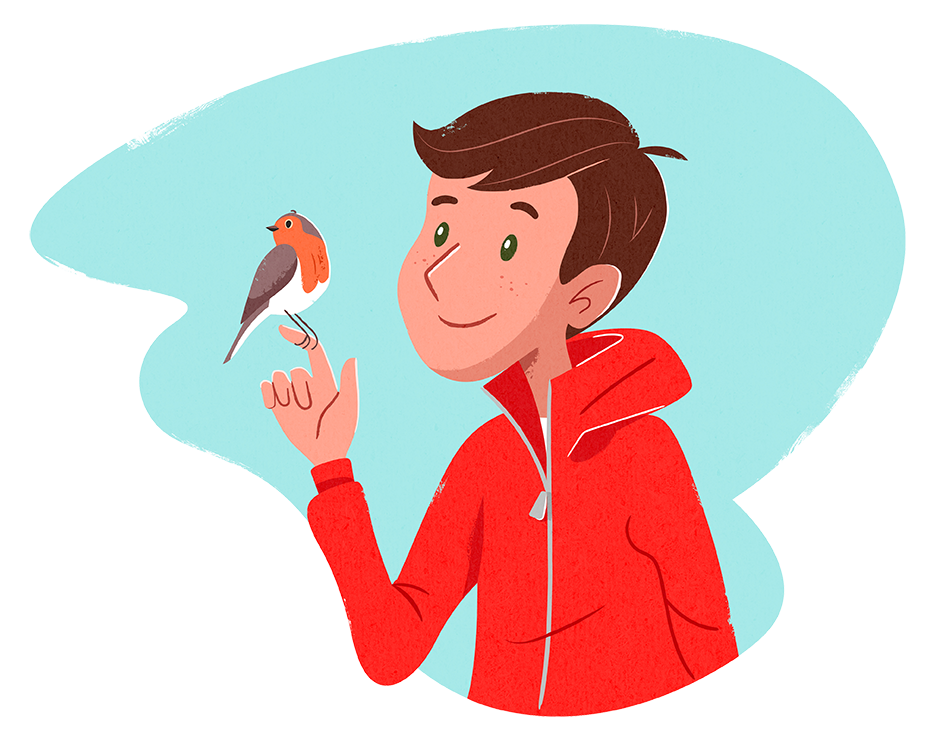 Are you able to recognize the song of the nightingale? Or how about that of the tit? Or the robin?
If you want to learn how to distinguish between them, click the link below and discover the different calls of the birds found in Neggio’s woods.
Try your hand at copying them and see if any birds reply.

Did you know that…

Neggio inhabitants are known as “picétt” (a term in local dialect meaning robin)? The robin is present on the Municipality’s coat of arms, together with an angel.
The robin is one of over 80 species of bird found in the Malcantone area. Many of them live in Neggio’s woods, some of them on a permanent basis, others only in certain seasons, as they are migratory species. 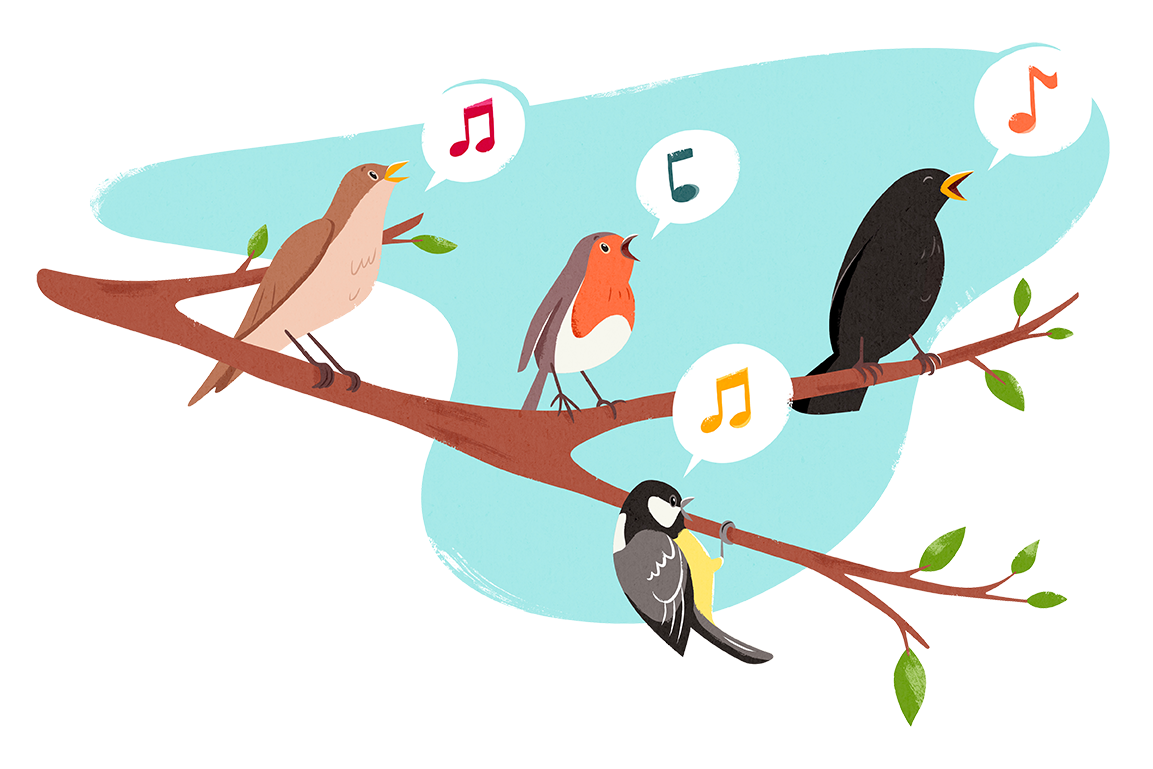 How many do you know?

If you have read the panel carefully, you will have all the information to answer the questions correctly.

To which bird does the nickname of Neggio’s inhabitants refer?

How many bird species are there in Malcantone?

Apart from a robin, what else is depicted on the Neggio coat of arms?